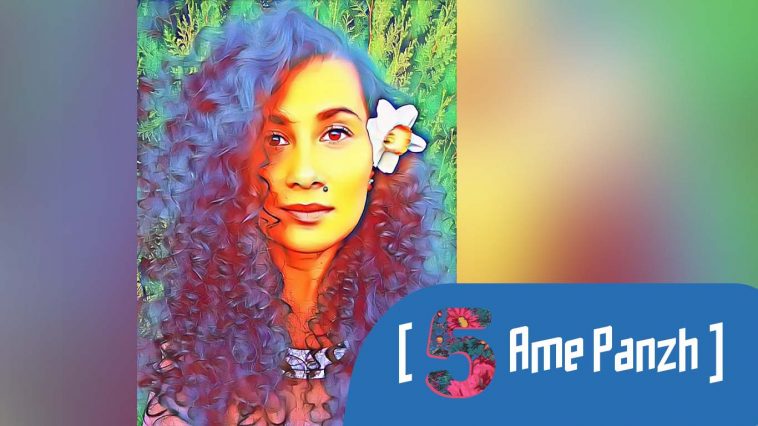 Unfortunately, family tree research is quite difficult for my family (for Roma in general); I can trace my ancestors for a maximum of 3 generations due to demographic reasons and lack of official documents.

The Roma group I belong to, i.e., my ancestors, were presumably held in slavery in Romania until 1852 and came to Hungary only after their LIBERATION. The liberation for us, Roma, included the gendarmerie, inhuman treatment, the Roma Holocaust, exclusion, and oppression. Moreover, the liberation that gave us hope for freedom with the regime change was still paved with stones of school segregation, with experiences of everyday racist and discriminatory practices and psychological burdens.

FREEDOM. Freedom for the members of the majority society, the white people, is utterly different from our freedom, the Roma people. It is the freedom and privilege of whites, especially white men act and talk about oppressive or offensive things intact and undamaged to those closely involved. Furthermore, in most cases, they require the participation, professional and personal contribution, and knowledge of those involved. Hence, instead of educating themselves, they economize time and energy forcing those involved into emotional labor.

PRIVILEGE. Privilege, prerogative, exemption, or immunity. It’s like a riddle. What is it: It is taken for granted, clearly invisible, and gives more rights to those possessing it but inaccessible and unreachable, a never-seen or experienced phenomenon to the rest? An individual or community who has a privilege will most likely never experience in their lifetime what someone feels, sees, or experiences without a similar benefit. Anyone can possess privilege; it depends on how we perceive or measure it. For instance, privilege is to be an EU resident and travel within the EU with an ID, speak a foreign language, or be a Roma with a lighter skin complexion.

Most of us live in a safe bubble. Our environment’s attitudes, mindsets, and values ​​and the people around us are similar and often the same as ours. These are usually within our comfort zone. However, as we know, real learning takes place outside the comfort zone. Once, when I was trying to step out of this bubble, I started a course, and only on the last day turned out that I was Roma. I don’t usually introduce myself like: “Hi, I’m Judit, a Romani woman.”

Imagine the following situation on the last day of the course: early in the morning, you are drinking your tea as a daily routine unsuspectingly, when someone suddenly jumps in front of you and snows you with their racist opinion, without asking. The opinion about Roma was wrongly born out of generalization and categorization based on prejudices or one-two experiences (excluding and omitting the complex social problems that repeatedly affect the Roma) and you have to bear the brunt of it. And while you sip your tea slowly, you stare at the person in front of you as s/he throws the remnants of hatred on you from ignorance and narrow-mindedness, and in your mind, you are thinking: “Why do I have to listen to this again? It’s only eight in the morning. Should I leave without a word or spoil my whole day even more and get into it?”

As the Hungarian proverb says, the knife opens in my pocket (meaning that you are about to lose all your patience) after one or two of these seemingly naive and benevolent, very offensive comments/opinions. Well, not literally. Although you know what they say about us gypsies… (irony, sarcasm)

How would you handle the situation? Has anything like this happened to you before? (I guess if it does, way less often than with us, Roma)

Freedom and privileges mean something entirely different for a majority society than for a Roma person. The freedom of the white man allows him to generate insulting, racist, and oppressive situations without being emotionally, mentally, or psychologically harmed in them, moreover, not even realizing the damage he is causing. S/he expects you to listen, even if it is offensive because that makes them feel better. However, in most cases, they are not open to a potential answer, just pretending to listen because whatever you say s/he’ll always be right. It is an invisible, unrecognized, and imperceptible privilege that we Roma rarely or never experience at all.Jane Elliot (in the video recommended in my first blog post) asks African-American participants in her exercise: how many of you can get out of a situation where you have experienced racist behavior/opinions against you and are already genuinely tired of it? No one. There is no or very little safe space where we do not have to experience racism, homophobia, or sexism. This is our reality. 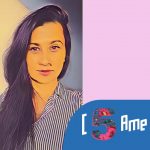 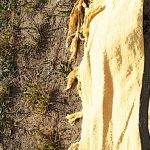